A gaming simulation designed to understand information flow, identify loopholes, and understand the evolution of communication protocols within organisations.

Information flow in organisations shapes the way an organisation functions, the efficiency with which individuals can act, and the way the organisation plans its future. However, providing relevant information at the right time to the right people is often a challenge. Personal and informal networks play a vital role in shaping the flow of information. Such information flow is usually based on organisational standard operating protocols (SOPs). The primary objectives of this game are
1. To identify loopholes and bottlenecks in these protocols, especially when such protocols have been adopted from elsewhere.
2. To study how protocols evolve within an organisation.

Questions such as how the content of a message changes as it "flows" through an organisation (Chinese Whispers!), or the effect of spurious messages on information flow etc. can be answered using this game. In one instance of the game, it was seen that the protocol proved stable even when multiple spurious and misleading messages were introduced into the system.

Mail us to know more.

Department of Science and Technology

Collaborate with us.
Fund this project. 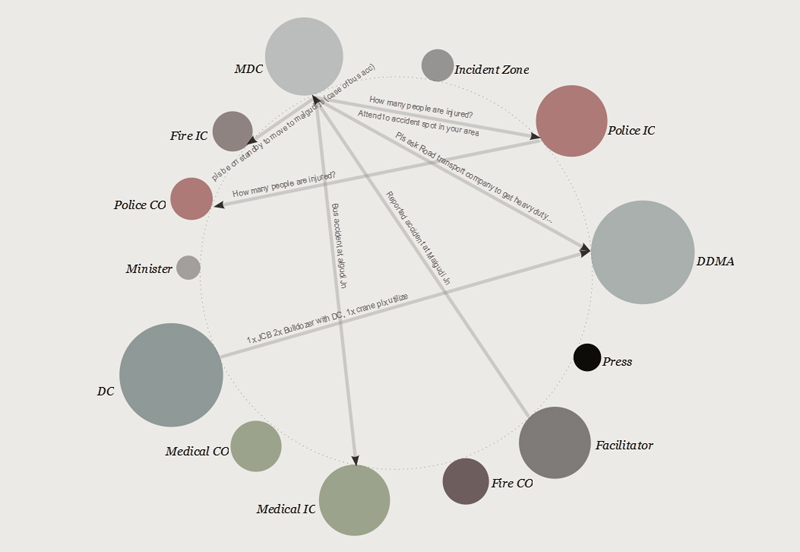 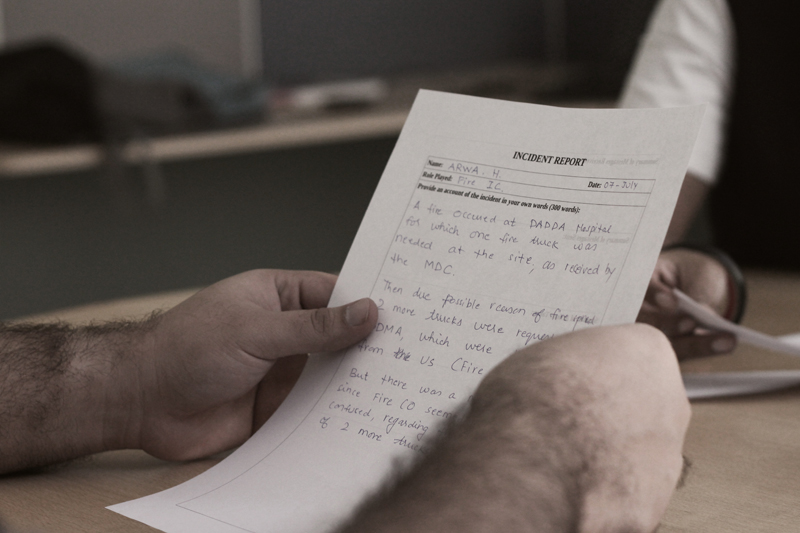